Barely heard of the Yukon? You aren’t alone. Even after my second visit here I have barely scratched the surface of this wild place. What I do know – it’s huge, it’s wild and for such a small population it has so much heart.

The scenery of the Yukon is rugged in a rolling tundra plain kind of way. It’s unique and lonely in a way that it’s kind of impossible to visually connect it to its neighbours; BC, Alaska and The Northwest Territories. It’s also hard to believe that it is still part of Canada!

My objective for this trip to the Yukon was to shoot a hiking trip in The Tombstone Territorial Park as part of the new Arc’teryx Trips program. A place where rocky towers rise from the tundra and a mecca for hiking, wildlife and northern light viewing.

Shoot Highlight: Rugged wilderness. You truly feel (and are) far from anything and going from the wilderness to a Burlesque show in Dawson City in a matter of hours 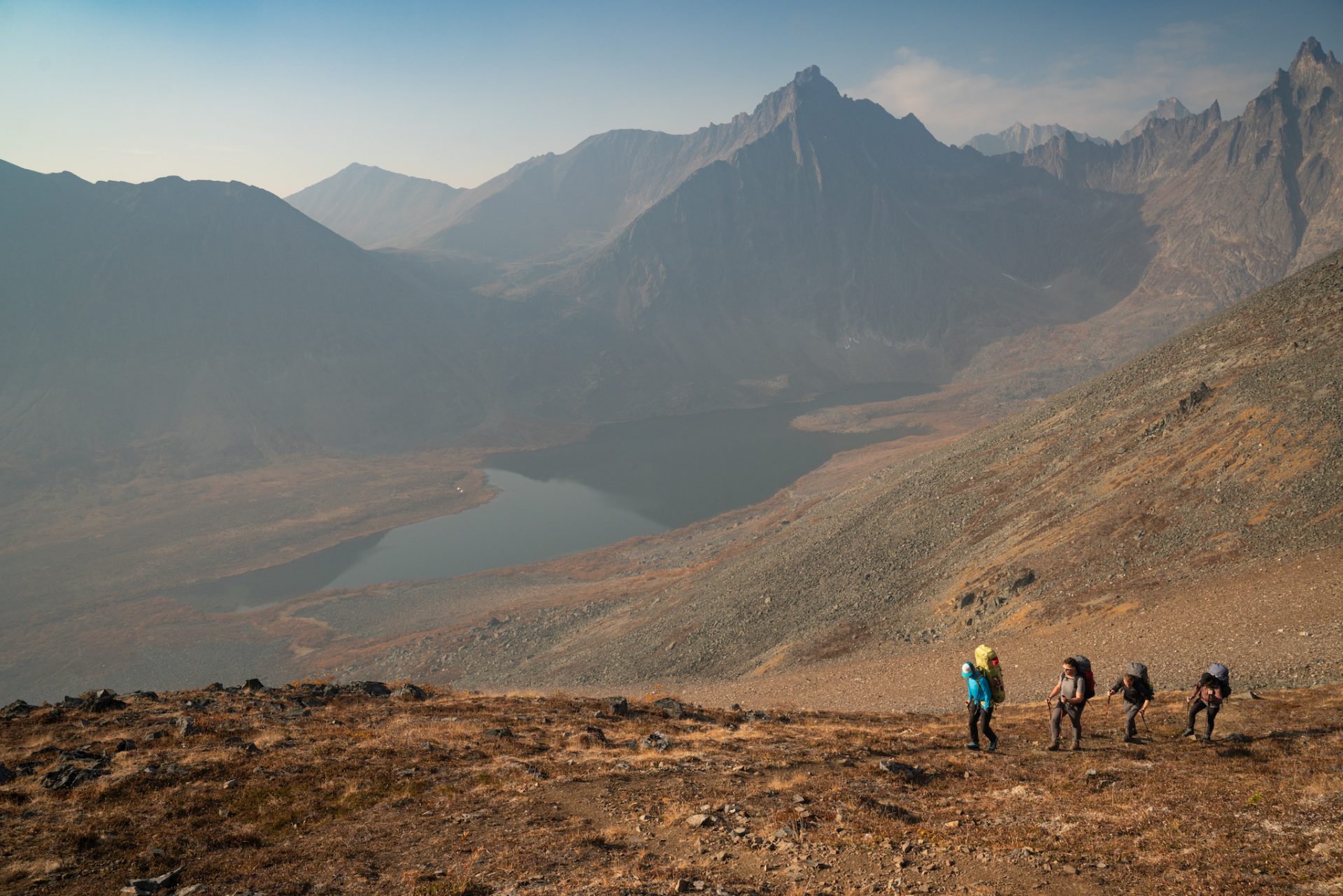 Besides going hiking in the Tombstones here are another 3 reasons you want to add it to your adventure list;

Project – Arc’teryx Trips Tombstones
Location – Dawson City, Yukon
Getting There – To get to Tombstone Territorial Park you can either drive 7hrs from Whitehorse or fly to Dawson City and drive 1.5 hrs from there. I have done both and each have their advantages.

This trip started off smokey and took a frigid turn towards winter but the change in weather was welcome as the smoke was suffocating. It did get cold and there is little protection out there for the wind but the upside is that with it came some amazing clouds.

The best way to experience the hiking in this area is to do it as a 4+ night hike as that gives you enough time to get into the back of the Tombstones and experience the other two lakes. 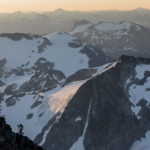 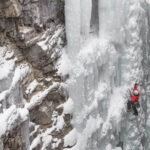